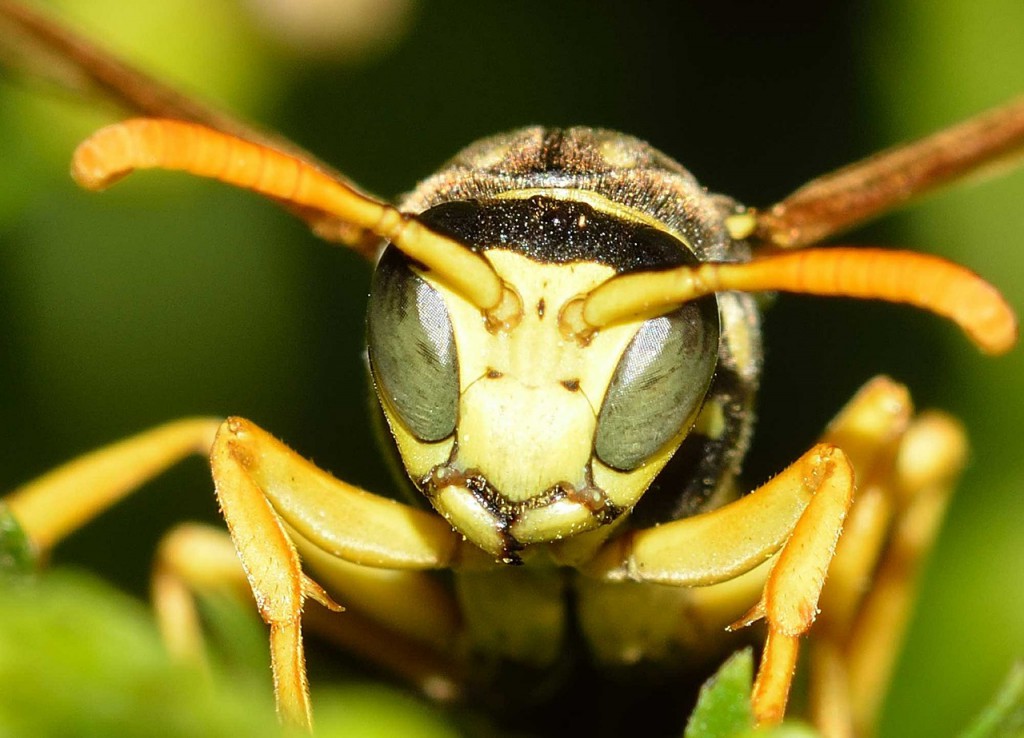 Image Source: Pixabay.com
Wasps have amazing ability to memorize and later recall the figures of other wasps, from native cluster. Findings add to other remarkable capacity of these social insects, providing new information on the specializations from the animal world.
Wasps are downright phenomenal when it comes to intelligence. They manage to learn, and recognize the figures of other wasps, very quickly. And not only the ability to recognize different physiognomies, but also make the difference between wasps and other insects only after facial analysis.
Studies have shown that wasps recognize different physiognomies, but are also able to remember for a
time of about one week. As these insects live in communities with multiple queens and must follow a strict hierarchy, entomology theories claim that wasps have evolved in this direction to avoid intra-specific conflicts.

Read more about this study on National Geographic