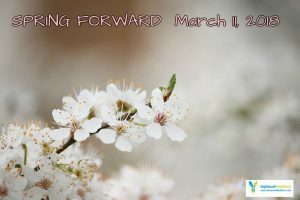 Sadly this week’s full moon won’t actually have a pinkish tint to it. That is just the name that early Native American’s gave the April full moon when pink moss and other pink flowers start to bloom, indicating the start of Spring!