September 23, 2015 marks the first day of Autumn for this year! What is Autumn exactly? Yes, it’s the season that falls between Summer and Winter but there is more science involved than that. Autumn or Fall is brought by the September Equinox.

Because Earth doesn’t orbit upright, but is instead tilted on its axis by 23-and-a-half degrees, Earth’s Northern and Southern Hemispheres trade places throughout the year in receiving the sun’s light and warmth most directly. We have an equinox twice a year – spring and fall – when the tilt of the Earth’s axis and Earth’s orbit around the sun combine in such a way that the axis is inclined neither away from nor toward the sun. Earth’s two hemispheres are receiving the sun’s rays about equally around equinox-time. 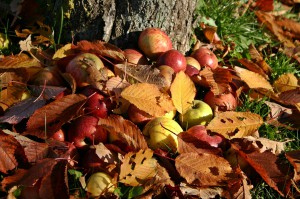 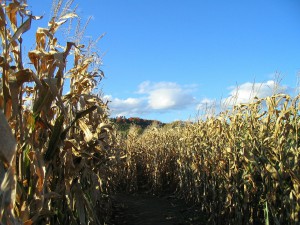 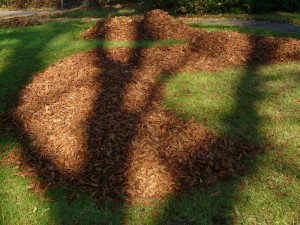