What does baseball and water conservation have in common? The answer is nine-year-old Mason Perez.

Mason hit a homerun with his science project that has helped save water, money and even, the teachers jobs across Reno, NV .  It all started when Mason wanted to wash his hands at the Aces baseball stadium but couldn’t. The water pressure was so high it hurt his skin. When he told his mom, she reached over next to the sink and turned down the water intake valve.

Mason’s idea: Why doesn’t everybody do that?

It’s such a simple solution, it seems obvious. And yet, when Mason tested three local facilities, he found they could save between 6 and 25 percent of the water they were using, just by turning down the pressure. Mason and his mom met with Rick Parr, general manager of the Reno Aces, who then went down to the bathroom to test the theory. “You could tell right away that it worked,” Parr told the Reno Gazette-Journal.

Parr instituted Mason’s idea of turning down the valves along with some other water-saving measures, and in 2010 the Aces stadium reduced its water use by 20 percent.

This doesn’t just work for stadiums and schools though: You can do it in your house. Just turn down the valve next to the sinks and spigots, and you’re saving water.

Mason also talked to the school district about his idea.

“You know how teachers have kind of been losing their jobs? If we turned down every valve at every school we have in the Washoe County School District, with all that money we can save, we can save at least one teacher’s job.” 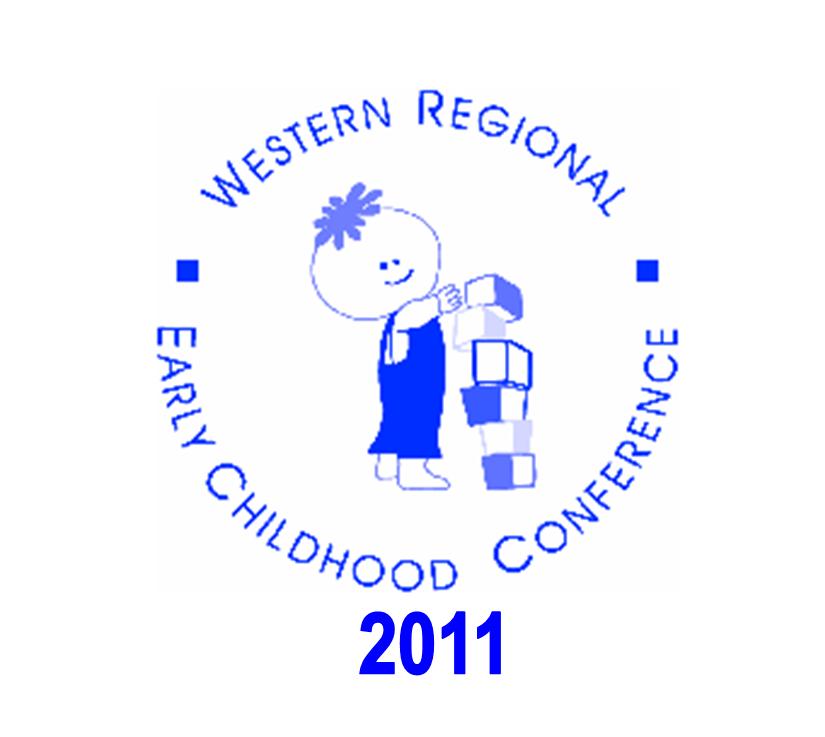 For the third year in a row, HTHT of WNC provided its “Hands-on science for a high tech world” workshop for early childhood educators from around Western North Carolina.

This year 48 teachers, and early childhood directors participated. The hour and half workshop flew by, and everyone had a great time. More importantly, wonderful science process skills were shared and conveyed to teachers.

Teachers were able to ask questions and share feedback. Teachers learned amazing ways to teach kids science in a fun manner using safe, common, everyday materials. You can see for yourself just how much fun these educators were having with High Touch High Tech.

Just another example that science is fun for kids of all ages, even those that are kids at heart!