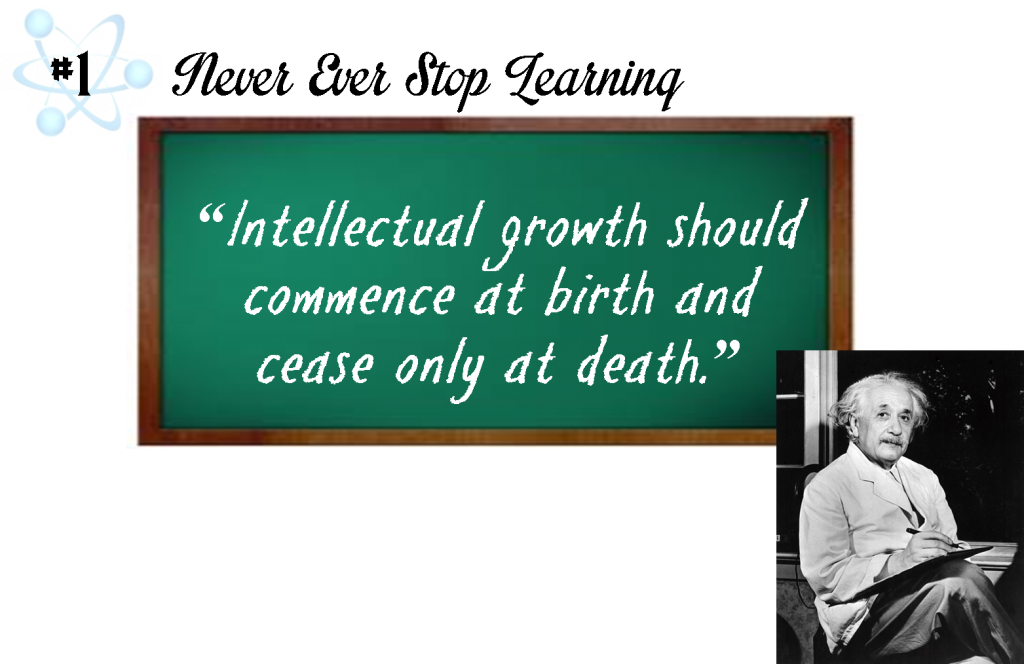 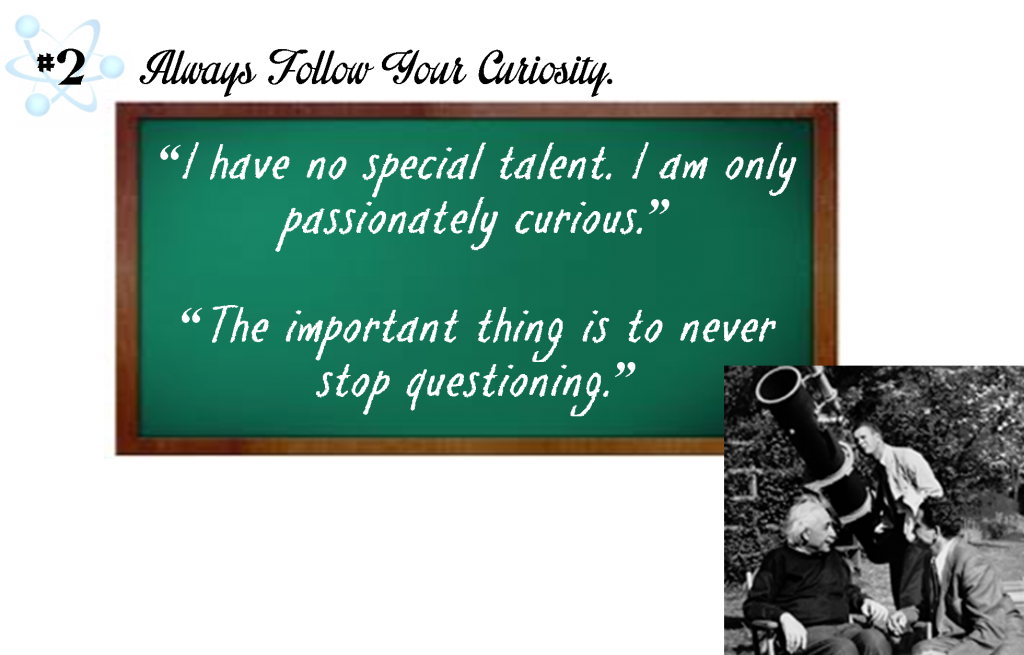 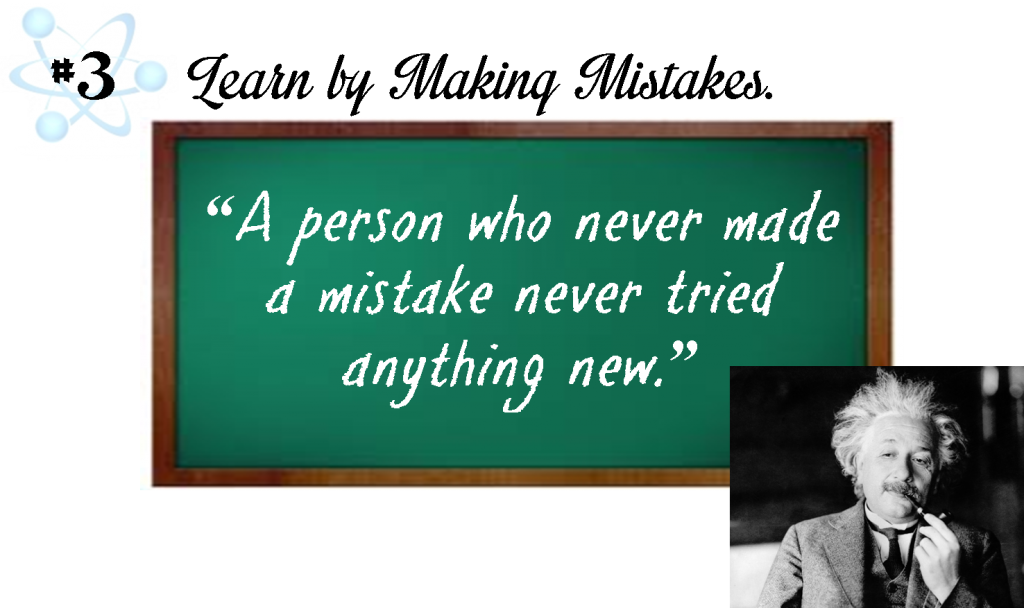 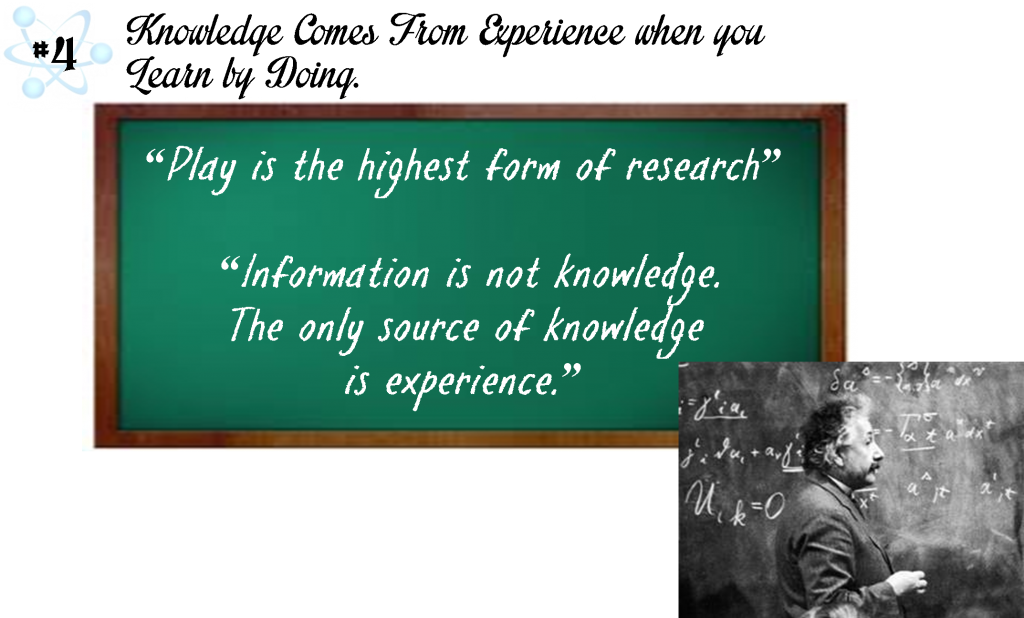 Today is Pi Day, an unofficial mathematical holiday. Celebrated on March 14, or 3.14, the date reflects the abbreviated version of the irrational constant pi (π). Pi is the ratio of the circumference of a circle to its diameter, and it enables you to find the area of a circle. (Pi multiplied by the square of the circle’s radius gives you the circle’s area.)

As noted above, pi is an irrational number, which means that its value cannot be exactly represented and that the numbers following the decimal point continue on as far as anyone has been able to calculate them. (As of September 2011, computers had surpassed the 5 trillionth digit to the right of the decimal point.) Most people are comfortable abbreviating pi as 3.14, but some people compete to see how many of the decimal digits they can memorize and/or recite.

The Greek letter π was first used to abbreviate the ratio between a circle’s circumference and its diameter by Welsh mathematician William Jones in 1706 who chose it because it is the first letter of the Greek word for periphery (περιφέρεια). It was popularized later in the century by Swiss mathematician and physicist Leonhard Euler. π is also known as Archimedes Constant, as well as the Ludolphine number or Ludolph’s Constant.

Pi Day was created by Exploratorium physicist Larry Shaw in 1988 and spread to college math departments from there. Today it is still considered a fringe celebration, but one often marked by the eating of pie, both for its shape and its homophonic relationship to π.

Will you be celebrating with math games or dessert or both?

Here are a few ideas on how to celebrate today!