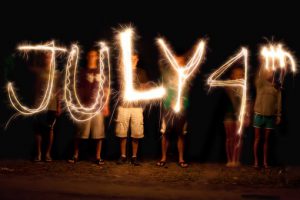 On July 2, 1776 was the date that the Independence was approved by Congress, but it was not signed until July 4th and that is why we celebrate Independence day on July 4th instead of July 2nd.

John Adams and Thomas Jefferson were the only signers of the Declaration of Independence who became Presidents of the United States and both died on the same day; July 4th.

Families spend this national holiday by having a barbecue with family and friends, going to parades and then ending the night by going to see fireworks.

We hope that everyone has a fun and safe 4th of July! 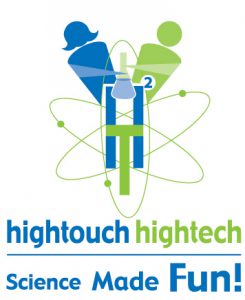