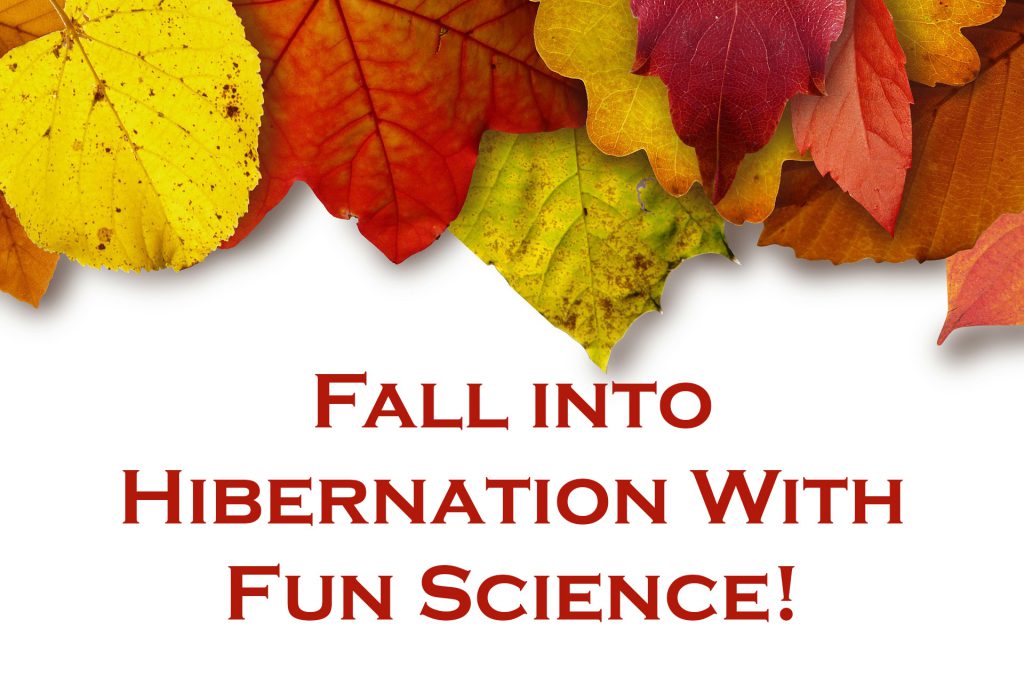 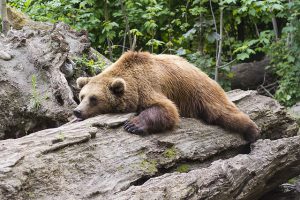 The 2012 Summer Olympic Games have officially begun and five days in, the athletes are well on their way to captivating the world with their super-human abilities. Watching these athletes in action, vying for gold can be mesmerizing to those of us sitting at home. The Olympics are a time to celebrate the world’s fastest and strongest humans in the world – the best of the best. But we wondered, how would record-breaking runners, such as the fastest man in the world Usain Bolt, fare against the wilder side of the animal kingdom?

These Olympians of the natural world could easily make humans look somewhat unimpressive when compared to their strength, speed, agility and endurance used daily as a matter of survival. In honor of the Summer Games, we thought we would shake things up a bit and highlight some spectacular “Animal Olympians” with gold medal-worthy abilities.

The High-Jump champion of the animal world may just be the spittle bug. This insect is only as long as a pencil eraser but it can jump 115 times higher than its body length, while the record for humans is just a little over 8 feet. That’s about 1.25 times the height of the record-holder,Cuba’s Javier Sotomayor.  In comparison, the spittle bugs jump would be the equivalent of a person leaping over a 70-story skyscraper!!

Tiny crustaceans called copepods were recently named the world’s best animal jumpers. They leap with greater muscle power than kangaroos, frogs and all other impressive animal jumpers. copepods can accelerate to 500 body lengths per second when they perform an escape jump away from countless underwater predators. VIDEO: See a copepod perform its medaling jumps!

Jamaican sprinter Usain Bolt is credited as the fastest human, with a top running speed of 27.79 mph. In the animal kingdom, the cheetah can bolt at speeds over 70 miles per hour or more for short bursts, making them the world’s fastest land animals. But even that doesn’t always ensure this big cat gets a meal. The gazelles and other small antelope that are the cheetah’s main prey are not as fast as the cat, but they have greater endurance and agility in a high-speed chase and often escape the spotted speedster.

Also on the podium would be the pronghorn antelope and the world’s fastest bird, the Ostrich. Both of these animals are strong medal contenders for any running events with the pronghorn pulling out at 55mph followed by the ostrich clocking in at an amazing 40mph.

In The Pool – Amazing Aquatics

In the pool, both Ryan Lochte and Michael Phelps may have some competition when it comes to the incredible sailfish. This fish shoots through the water reaching a swimming speed of 67mph! Their high speed would allow them to zip through any Olympics swimming event with ease!

VIDEO: Watch Sailfish in Action in this LIFE clip.

Fish, sharks and marine mammals are such talented swimmers that Olympic athletes study their movements and wear swim suits modeled after their body structures. Dall porpoises can swim up to 35 miles per hour, making them the fastest water-dwelling mammals, according to the Smithsonian’s National Zoo. Russell Mark, USA Swimming’s director of biomechanics, stated that the dolphin/porpoise-style kick can make or break most human swimming races. “This is when swimmers push off walls and swim underwater without moving their arms,” he explained.

The killer whale or orca can swim up to 30 mph, however, it usually cruises at much slower speeds, between 2 to 6mph. The best contender for relay swimming would be the gentoo penguin. This bird may not be able to fly in the air like other birds, but it makes up for its flaws by flying through the water. With wings that work as paddles, this penguin is shaped for swimming reaching speeds up to 15mph – three times faster than humans!

The beaked whale, actually more closely related to dolphins than whales, can dive deeper in the ocean than any other animal. Heading down to depths of 6,230 feet, that’s over a mile deep, it can then hold its breath for 85 minutes before resurfacing for air. Their breathing and blood-circulation systems are made for this, since they have much more oxygen in their muscles than we do and they can send more oxygen through their blood to their brains and hearts.

Even Olympic weightlifters would have to contend with some fierce competition from the wild side.  The heaviest individual weight lifted by a human in an Olympic competition was 580.9 pounds, a record set by Iran’s Hossein Rezazadeh. Weighing in at 340 pounds, Rezazadeh falls short of lifting an object with a mass twice his own weight. It’s hard to believe that his efforts would fall short of a medal when up against a beetle. That’s right, an insect, could, pound for pound, blow away all other human and animal contenders.  The Rhinoceros Beetle can lift up to 850 times their own weight!  Battling it out for the Silver & Bronze would be the African Elephant and the African Gorilla.

VIDEO: Watch a Rhino Beetle Put to the Test

The African Bush Baby is a tiny primate and lives in the treetops. It has incredible gymnastic abilities. As it prowls the tropical forests at night looking for fruits and insects to devour, bush babies can make leaps of 20 feet or more, which is many times their own body length. They are great jumpers and acrobats too as they move in complete silence and can see in almost absolute darkness with the help of their huge eyes.

Animal Olympians are much like human Olympians – there is something about them that makes them stand out from the rest. Some of them run, swim or fly faster than other animals. Others can jump higher, dive deeper, or lift more. A few are Olympians because they live the longest, grow the tallest, weigh the most, or are simply the strongest. What animal would you nominate for an Olympic medal?

If you want to learn more and are ready for some Olympic sized fun, check out the full list of Animal Olympians here.

Discover more FUN about Animal Olympians with a few fun facts & try your hand at some Olympic Sized trivia!

The Maryland Court of Appeals recently deemed pit bulls and pit bull mixes “inherently dangerous,” but many animal experts and dog advocates believe the court’s ruling may have been too extreme.”Inherently dangerous” implies that all pit bulls are, through genetics or their environment, born with a vicious streak. But studies are showing that the science does not seem to support this.

For example, a University of Pennsylvania study on dogs found that the top three biters of humans were actually smaller dogs: Dachshunds, Chihuahuas and Jack Russell terriers.

Pit bulls didn’t always have such a bad rap. In the early part of the 20th century, this breed was in fashion and became quite popular as a family pet. “The Little Rascals,” a series highlighting child actors, even featured a spunky pit bull. Have the dogs then changed over the years? Some have with the help of their owners & genetic science.

“It is possible to breed in or out certain traits, with some dogs purposefully bred for fighting,” Jennifer Scarlett, a veterinarian who is also co-president of the San Francisco SPCA, told Discovery News.

She said that studies on foxes suggest that a trait possibly affecting personality can appear in just two to three generations. Pit bulls & any other breed of dogs that are bred using this genetic science seem to be more aggressive against other dogs, but not necessarily humans. Scarlett, said that countless pit bulls nationwide are highly socialized and well trained, never hurting anyone. Much then comes down to the owners, and therein lies the real problem.

Read the full story on Discovery.com