Have you been watching the 2016 Rio Olympic Games and seen a number of Olympians sporting big round red circles all over their backs and bodies? You may be asking what are those strange looking marks? Well we have the answer for you!

These red/purple circles are evidence of the person/athlete going through a traditional Chinese therapy technique called “cupping”.

So how does cupping work?

Standard cupping involves a glass cup and a flammable substance which heats the cup. As the fire goes out, the cup is placed upside down on the patient’s skin. As the air inside the cup cools, it creates a vacuum or suction. This causes the skin to rise and redden as blood vessels expand. The cup is generally left in place for five to 10 minutes. Cupping is not painful despite the leftover marks. The red/purplish circles left on the skin are caused by blood being drawn to the surface and small capillaries rupturing.

Supporters of cupping therapy believe the suction of the cups mobilizes blood flow to promote the healing of a broad range of medical ailments.

Why are some Olympians using it?

Athletes say they are using it to ease aches and pains, and to help with recovery from the physical toil of constant training and competing at the 2016 Rio Olympic Games. One of the most notable athletes to sport the signature cupping marks is Michael Phelps. Other athletes, including swimmer Natalie Coughlin and American gymnast Alexander Naddour have also embraced the practice. 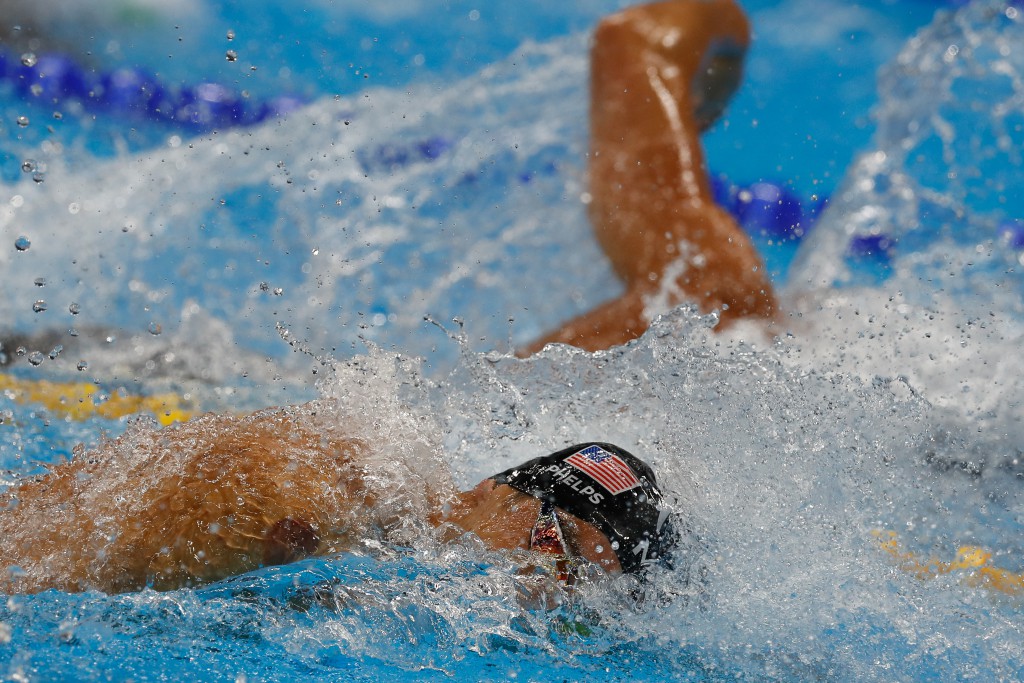