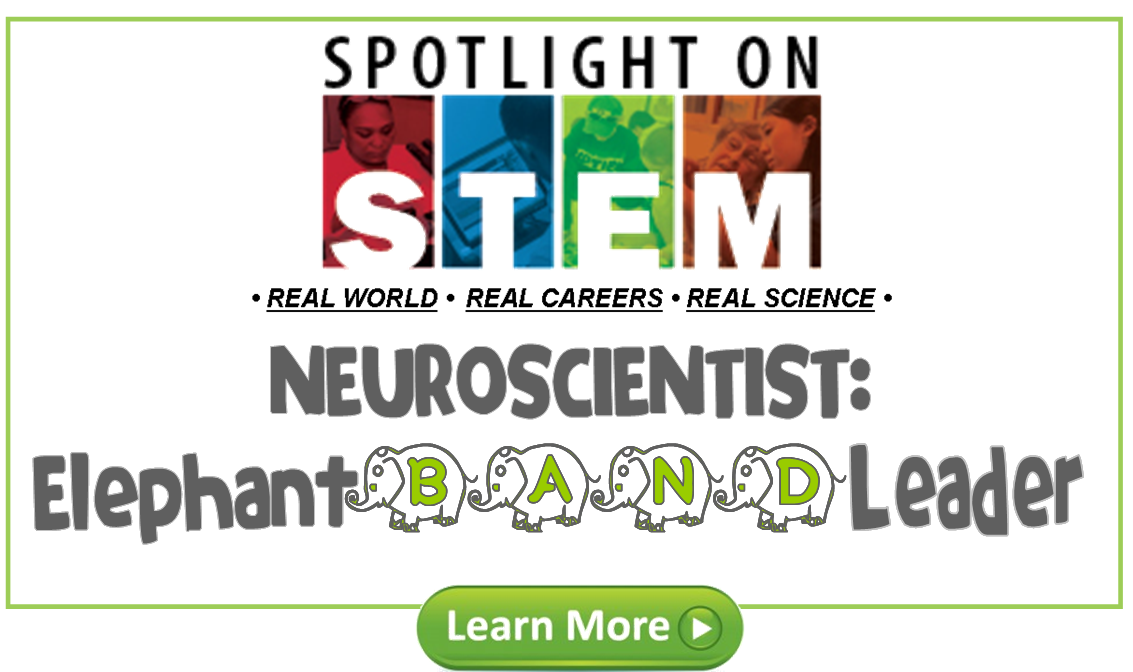 A neuroscientist by day, Dave Sulzer explores synapses formed by the midbrain dopamine projections that underlie reward, learning and voluntary motor control. But by night, as Dave Soldier, he’s an avant-garde musician.

Should we be surprised, then, that he has such an appreciation for the artistic accomplishments of elephants? Or that he conducts an orchestra of multi-ton retirees from the logging industry? An orchestra that, boasts his partner in the enterprise, Richard “Professor Elephant” Lair, is “three-times the weight of the Berlin Philharmonic”?

Without a score or elaborate cueing and with few limitations beyond Dave’s deliberate gestures to start and stop them, these lucky instrumentalists play pretty much what they want and have a ball improvising on cymbals, gongs, renaats and harmonicas. Dave says some of the players don’t stop when he tells them to do so—even when they KNOW that’s what they should do—just for the fun of it! What teases!  Read More Here >

Video of Dave Sulzer’s Scientific Studies with The Elephant Orchestra

NPR: The Biggest Thing Out of Thialand – An Elephant Orchestra