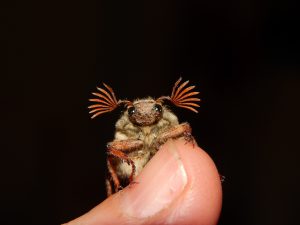 Entomology is the science of insects. People who study insects are called entomologists. Insects have been observed for thousands of years, but it was not until as early as the 1500’s that insects were scientifically studied.

There are many things that we don’t know about the insect world. An Entomologist’s goal is to learn more about insects; like how they are related, how they reproduce, and how they can be kept away from the food we eat! There are billions of unknown species of bugs throughout the world, and billions of things to learn about them!

Entomologists have really important jobs. They study many different things about the world of insects like their classification, life cycle, distribution, behavior, ecology, and populations. Because there are insects all over the world, Entomologists study insects in all environments. Some Entomologists study insects that live in cities, while others study bugs that live in our backyards and even on our pets! These scientists also may work with our helpful insect friends like honeybees, silkworms, ladybird beetles, and wasps. 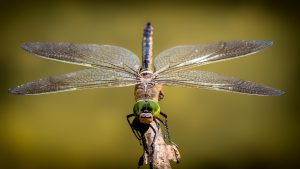 Biologists who group organisms into categories are called Taxonomists. They help entomologists categorize newly found insects. They also meet together to talk about their study of insects and to share ideas, just as all scientists do.

Learn more about the Bugs of Summer and participate in our
HTHT @ Home Science Experiment:
https://sciencemadefun.net/downloads/bugs_summer.pdf