Japanese researchers are looking to add their mark in scientific history & to the periodic table. The past couple of years have made incredible advances in the world of chemistry, growing the periodic table more & more.

For the last nine years, a team of researchers at RIKEN’s Nishina Center for Accelerator-based Science in Saitama, Japan, have been bombarding things with particle beams in an attempt to create one of the heaviest elements on the periodic table, Element 113.  While other elements around 113 have been discovered and named, including 114 and 116, as well as newly discovered 117, 113 has been eluding scientists for nearly a decade.  No longer, say a group of Japanese scientists.Researcher Kosuke Morita says his team has discovered and successfully created Element 113.

The discovery still has to be officially ratified by the International Union of Pure and Applied Chemistry (IUPAC) and the International Union of Pure and Applied Physics (IUPAP).  The element is currently called ununtrium, but is expected to either be named “rikenium” or “japonium,” with japonium leading the way.  That’s assuming the Japanese actually created the element first; US and Russian scientists have claimed that they have synthesized Element 113 some 56 times previously. 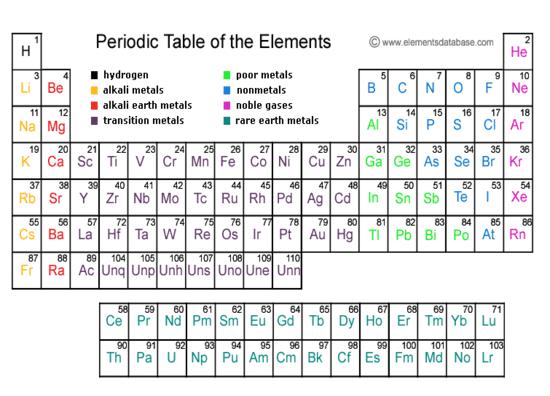 Read more about this new element on ScientificAmerican.com