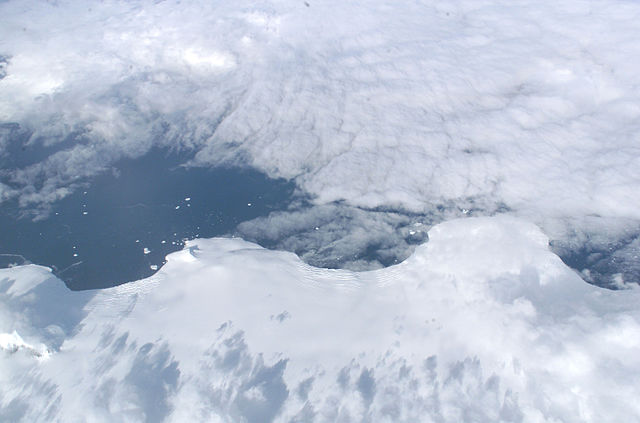 In a recent post by CNN, a massive iceberg weighing more than one trillion tons has broken away from western Antarctica on Wednesday, July 12 2017. The break happened on the Larsen C ice shelf. Experts confirmed via satellite that the shelf had broken away.

Scientists believe the iceberg has a volume twice that of Lake Erie in the United States and is estimated to span 2,239 square miles (which is around the same size as the state of Delaware).

For more information regarding the ice shelf click here: http://www.cnn.com/2017/07/12/world/larsen-c-antarctica/index.html