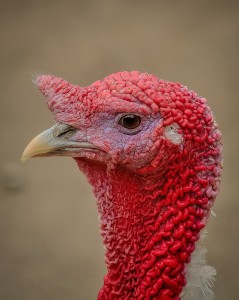 ‘Tis the season for buckled shoes, giant Snoopy balloons and L Tryptophan overload. In honor of the upcoming holiday, here are some Thanksgiving Fun Facts you can share with family over the turkey, stuffing and cranberry sauce: