With International Migratory Birds Day approaching on May 13th, we wanted to dedicate our feature article of the May 2017 e-newsletter to be all about bird migrations and factors that affect it.

One of my favorite past times is feeding and watching the birds in my backyard!  I have different visitors, such as the goldfinch, throughout the year depending on the season, and it is always exciting when they arrive.  Do you ever wonder about that?  Some birds are always around and others are just there in the summer because some birds migrate and others do not.  It is all about migration! Let’s be ornithologists and take a peek at different birds that migrate.

Migration is the regular seasonal movement between breeding and winter grounds. Many types of animals and even butterflies migrate, but what comes to mind for most is geese flying in a V headed south for winter.  All birds have an expected range where they might be found, but birds that migrate have seasonal ranges.  Meaning in summer you might find them in one area, and in winter another.  The main thing to remember is that it is a predictable pattern.

The reason that birds migrate can be anything from food accessibility, weather, to availability of breeding grounds.  Yet food appears to be the most prominent reason for migration because everything is connected to food.  Change in weather can affect food supply and lead to less successful breeding.  So many birds leave their home to breed where the weather permits greater food access.  Basically more food equals more baby chicks!  Yet migration is risky because of hunting, increased predation and getting blown off course among other things.  Not all birds migrate, but those that do migrate evolved to do so simply because the food and reproductive payoff outweighed the risks.

How do they do it and how do they know when to go?

Migration is thought to be cued by changes in day length. Migrating birds navigate using the sun as a compass, stars, the Earth’s magnetic field, and possibly mental maps and olfactory senses.  Birds seem to use a combination of evolutionary adaptations as well as experience for successful migration.  For instance a young bird on its first migration might know which way to go because it can read the Earth’s magnetic field but it doesn’t know how long the journey is or which nesting site is the best yet.

Here are some cool examples of birds that migrate and even one that seems like it does, but actually experiences something unique called irruption:

Swallows:  There are different types of swallows on every continent but Antarctica. Some migrate while others don’t.  The tree swallow is a migratory bird that breeds in North America and winters in Mexico and Central America. You might observe their unique silhouette as they swoop through the air catching insects.

Canada Goose – They travel from Canada to the northern USA in a distinctive “V” formation between September and November every year.  By using this formation the geese work together to conserve energy during their trip.  Some geese migrate to the same area to nest each year!

Snowy Owl – They are unique in that their movements don’t really follow a predictable pattern and therefore aren’t considered migratory.  It might be more accurate to describe them as nomadic.  Some owls travel south every year; others stay put or even go further north.  Snowy owls do experience a unique phenomenon called irruption.  During an irruption snowy owls come flooding out of the north and one year were found as far south as Florida.  Scientists are still trying to understand irruptions but they typically occur after an abundance of food leads to an overly abundant breeding season.  In other words, A LOT of juvenile snowy owls decide to travel abroad to discover themselves (that was a joke).

Arctic Tern – The longest migration belongs to the arctic tern, which has a continuous worldwide circumpolar breeding distribution and makes the trip from pole to pole each year.  They get to experience two summers and more daylight than any other creature!  One study that tracked terns found that the annual trip can be an average of 56,000 miles and that the average tern with a lifetime of 30 years can travel 1.5 million miles over the course of its life.  That is the equivalent of more than three round trips between the Earth and the Moon!

Each bird has a unique life history and depending on where you live you can experience different bird visitors throughout the year.  Put on your ornithologist hat and create a habitat for birds in your own backyard.

You can keep a journal and track which birds visit your habitat throughout the year and research their life histories.  If you have a friend that lives in another part of the country you could even compare and contrast the different birds that live nearby.  You can determine if they migrate, what food they like, and also what type of nest they might build all in your own backyard!

Effects of Climate Change on birds

Many scientists and bird enthusiasts might wonder what effect climate change has had or may have on their favorite birds.  First of all there is a definitive difference between weather and climate; weather refers to changes we see and feel outside from day to day whereas climate is the long term weather pattern of a specific region.  For instance it might be sunny and 70 degrees in both Arizona and North Carolina (i.e. the weather is the same that day), but the overall climate of those two regions is completely different.

Climate change can have profound influences on our weather.  Most scientists predict that we can expect an increase in extreme weather patterns, rising sea levels, melting glaciers, and changes in wind and sea patterns as a long-term result of unchecked climate change. Some other effects we see from climate change are ocean acidification, a large reduction in the diversity of species, a drop in total fish population, loss of coral reefs and a weakening of the Gulf Stream.

Now imagine you are the globally travelling Artic Tern – a bird that relies on wind currents, fish populations, and also certain seasonal weather patterns to migrate, survive, and breed.  What would happen if it’s nesting grounds and/or food supply was to disappear?  No more Artic Tern.  This is just a hypothetical example, but the key thing to remember is that small changes can have a compounding effect on our environment and the creatures that live there.  A rapid change in planetary conditions could also outpace evolutionary adaptations and lead to a mass extinction event and the loss of the majority of the world’s species.  Unfortunately we probably won’t see the effects of OUR impact until it is too late.

Ornithologists are continually studying this topic and they’ve found that overall climate change can affect the timing of events like migration or breeding. It can also affect birds directly, through changes in temperature or rainfall.  Combine all that with other major threats like habitat loss and alien invasive species and the impact gets worse.

Bottom line is the vast majority of scientists agree that humans have and continue to have a negative influence on our climate.  Our cars, and homes all require energy and the main way right now we get energy is by burning coal, oil and gas. Burning these sources release carbon dioxide into the air, increasing the greenhouse effect and is leading to a change in our planet’s climate.  Scientists have measured an exponential increase in carbon dioxide in our atmosphere since the industrial revolution and have studied the effects it has on climate since 1960. So it is up to us to make a change in our carbon habits – the birds can’t do it for us. 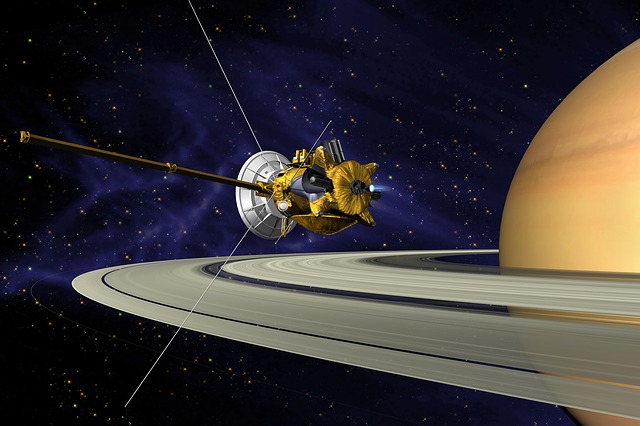 Clear a designated study space at home or at your local library. Somewhere quiet with little distraction.

Make a list or better yet use a calendar to organize. Balance your homework, tests and extra curricular activities by using a planner.

You should create a study plan and allow ample time to prepare in order to avoid night before cramming for the exam.

A positive attitude can change the way your child approaches the exam.

Working in groups can help students when they’re struggling to understand a concept by having discussing with peers.

Stay calm, get a good nights sleep, eat a nutritious breakfast, read all directions and utilize any stress relief techniques. Such as: exercise, meditation, yoga etc… 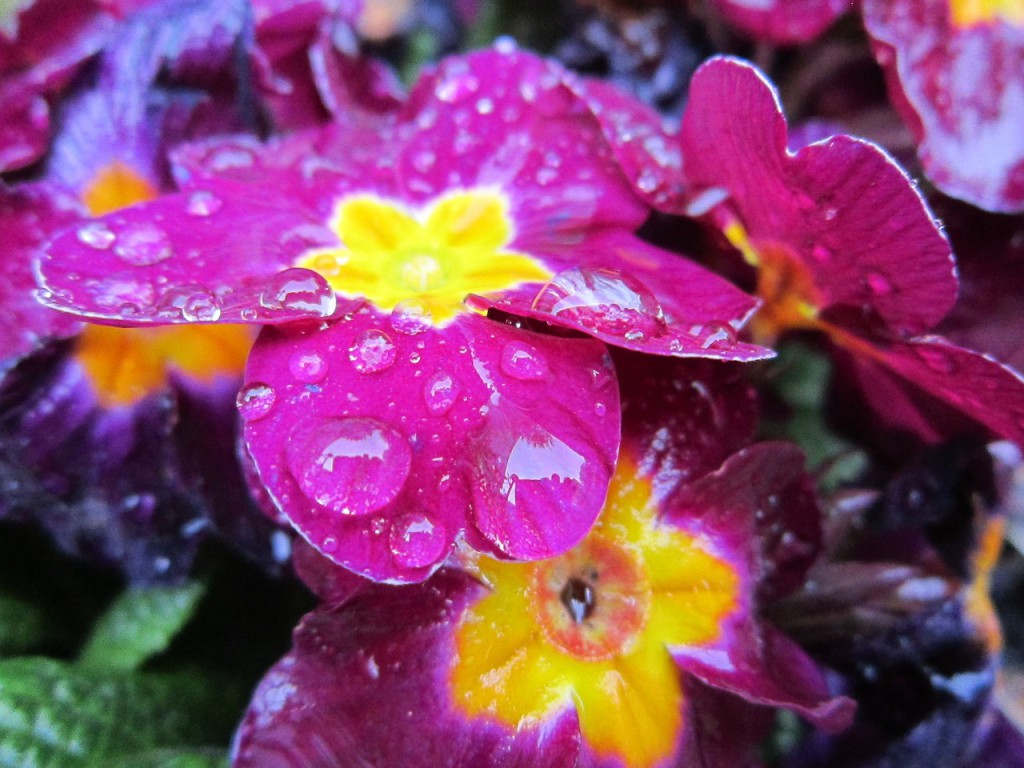