The world’s largest radio telescope began operating in southwestern China on Sunday. This project will help humanity search for alien life claims officials in Beijing. The telescope is nestled between hills in the mountainous region of Guizhou, China. Researchers said the the The Five-hundred-meter Aperture Spherical Radio Telescope (FAST) would search for gravitational waves, detect radio emissions from stars and galaxies and listen for signs of intelligent extraterrestrial life.

Installation of the 4,450-panel structure, nicknamed Tianyan, or the Eye of Heaven, started in 2011 and was completed in July. China has plans for a permanent orbiting space station by 2020 and eventually a manned mission to the moon. 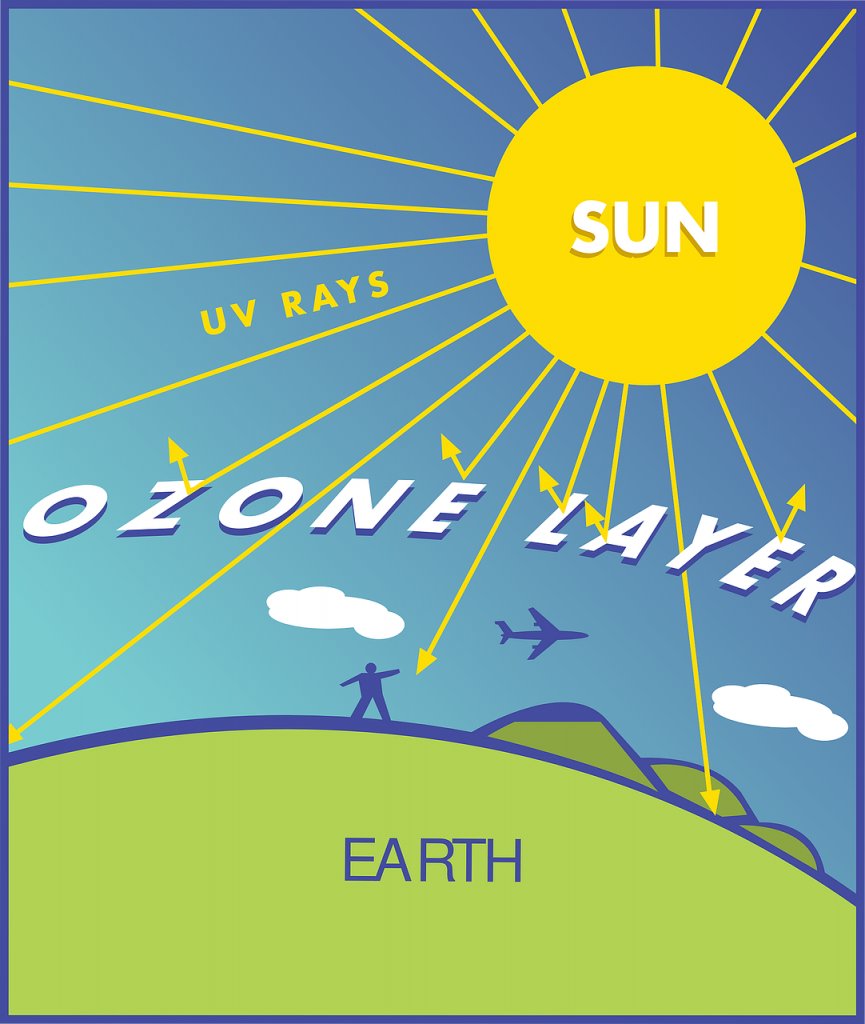 The International Day for the Preservation of the Ozone Layer

On September 16, 2004, it was announced by the United Nations General Assembly to proclaim the day as the International Day for the Preservation of the Ozone Layer which also commemorates the date of the signing, in 1987, of the Montreal Protocol on Substances that Deplete the Ozone Layer.

What is the Ozone Layer?

STEM Careers Pertaining to the study of the Ozone Layer

As STEM (Science, Technology, Engineering and Mathematics) education becomes ever more popular in today’s academics, we wanted to talk a little about STEM careers pertaining to the study of the Ozone Layer. The type of scientist who studies the ozone layer can be called a Meteorologist or Climatologist. Over the year’s these types of scientists noticed that the ozone layer was thinning out. With no ozone layer, there would be no protection from the Sun’s harmful UVA & UVB rays.

What Have We Done About Ozone Depletion?

So as a way to help strengthen the ozone layer, officials banned the use of chlorofluorocarbons or CFC’s. A CFC is a molecule that contains the elements carbon, chlorine, and fluorine. CFC’s are everywhere, but are mostly found in aerosol sprays, refrigerants and plastic products. CFC’s released on the surface of the Earth diffuse upward through the lowest layer of the atmosphere, called the troposphere. The vertical air current of tropospheric weather help push CFC’s up to the stratosphere. Once the CFC’s get into the stratosphere the UV rays from the sun break them down which releases chlorine. The chlorine will actually destroy the ozone molecules and more reactions will cause more ozone depletion.
From the efforts of climatologists, meteorologists, governments and businesses to control aerosol can and CFC production the ozone layer has slowly been recovering. The work of atmospheric scientists and environmental researchers continues to play a paramount role in policymaking under the Montreal Protocol to protect the ozone layer.

It is important for us to highlight this STEM career this month as climatologists and atmospheric scientists do such valuable work in protecting our human lives on Planet Earth from the Sun’s harmful rays.

Please show this catchy tune and video to your students/children to help them fully understand the ozone layer!

Developed by inventor Anirudh Sharma via Graviky Labs,  the idea for Air Ink grew out of a conversation between the researcher and his peers about the stains left on their clothes by heavy air pollution.

“We built this contraption that we connect the exhaust on the tail pipe of the car,” explains Sharma in a video about his invention. “After we are done capturing the raw carbon, the soot, we take it through a purification process and then we convert that air pollution into printing ink.”

He points out that the same process can be used with boats or chimneys to capture some of the effluence and convert it into ink. The startup partnered with the Heineken Asia Pacific-owned alcohol brand Tiger Beer and collectively they’ve transformed air pollution into 150 litres of Tiger Air Ink.

To put it in perspective, a 0.7mm round tip pen consists of approximately 40 minutes of diesel car pollution.